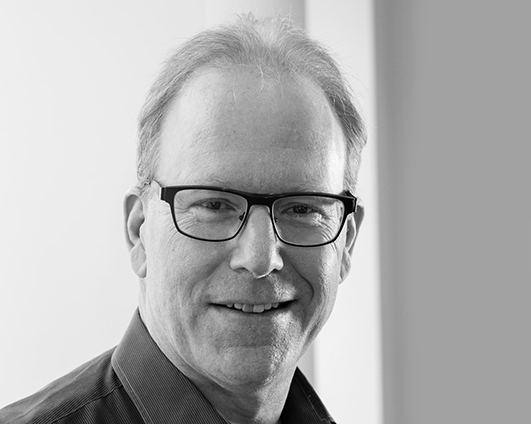 Drummond has spent over two decades in Internet identity, security, privacy, and trust frameworks. He joined Evernym as Chief Trust Officer after Evernym’s acquisition of Respect Network, where he was CEO, co-founder, and co-author of the Respect Trust Framework, which was honored with the Privacy Award at the 2011 European Identity Conference. Drummond is a Trustee and Secretary of the Sovrin Foundation, where he serves as chair of the Trust Framework Working Group. He has served as co-chair of the OASIS XDI Technical Committee since 2004, the semantic data interchange protocol that implements Privacy by Design. Prior to starting Respect Network, Drummond was Executive Director of two industry foundations: the Information Card Foundation and the Open Identity Exchange. He has also served as a founding board member of the OpenID Foundation, ISTPA, XDI.org, and Identity Commons. In 2002 he was a recipient of the Digital Identity Pioneer Award from Digital ID World, and in 2013 he was honored as an OASIS Distinguished Contributor.

All session by Drummond Reed

Building Blocks of the Decentralised World