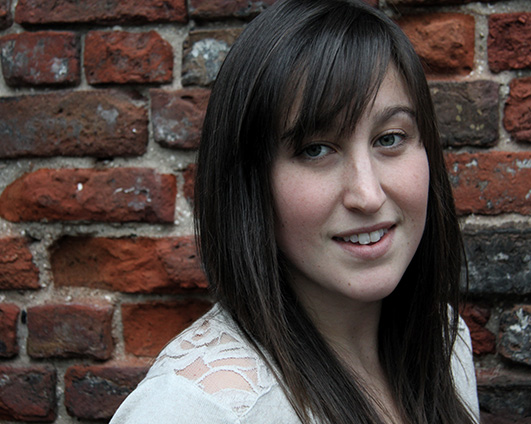 Elizabeth’s role at the ADRC-NI is to connect the public and community sector with academic researchers enhancing research impact and developing co-production research partnerships, to lead on ADRC-NI’s public engagement strategy and communications on sensitive data research issues, and to provide public engagement training to researchers. Based at Ulster University in Belfast, she works closely with ADRC-NI team members across Ulster and Queen’s University Belfast.

Elizabeth has worked in a variety of roles in research and engagement in the community and voluntary sector in Northern Ireland, and was a co-author of one of Northern Ireland’s first research projects into young people’s relationships with the police, which worked directly with young people in local communities to design and deliver the project. Elizabeth was also instrumental in setting up Northern Ireland’s first Minority Ethnic Parliament initiative, running multi-level workshops on relevant policy issues to prepare participants to directly questions ministers on key issues. She holds a Master of Laws in Human Rights Law from Queen’s University Belfast.

All session by Elizabeth Nelson