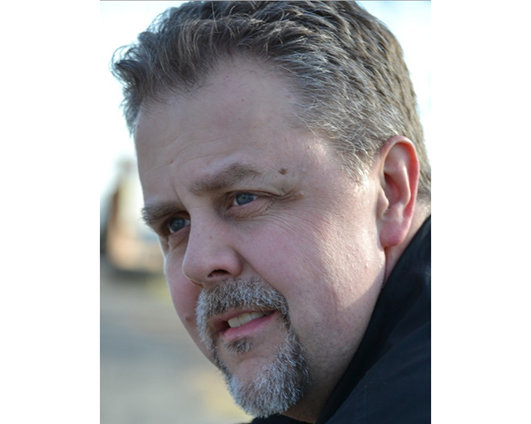 John C. Havens is Executive Director of The IEEE Global Initiative for Ethical Considerations in Artificial Intelligence and Autonomous Systems. The IEEE Global Initiative is charged with creating and iterating the document, Ethically Aligned Design: A Vision for Prioritizing Human Wellbeing with Artificial Intelligence and Autonomous Systems that provides dozens of recommendations for values-driven Artificial Intelligence and Autonomous Systems as well standards recommendations. Guided by over two hundred thought leaders, The IEEE Global Initiative has a mission of ensuring every technologist is educated, trained, and empowered to prioritize ethical considerations in the design and development of autonomous and intelligent systems.

John is also a regular contributor on issues of technology and wellbeing to Mashable, The Guardian, HuffPo and TechCrunch and is author of the books, Heartificial Intelligence: Embracing Our Humanity To Maximize Machines and Hacking Happiness: Why Your Personal Data Counts and How Tracking it Can Change the World (both published by TarcherPerigee, an imprint of Penguin Random House).

John was an EVP of a Top Ten PR Firm, a VP of a tech startup, and an independent consultant where he has worked with clients such as Gillette, P&G, HP, Wal-Mart, Ford, Allstate, Monster, Gallo Wines, and Merck.  He is also the Founder of The Happathon Project, a non-profit utilizing emerging technology and positive psychology to increase human wellbeing.

John has spoken at TEDx, at SXSW Interactive (six times), and as a global keynote speaker for clients like Cisco, Gillette, IEEE, and NXP Semiconductors.  John was also a professional actor on Broadway, TV and Film for fifteen years.

For more information, visit John’s site or follow him @johnchavens.

All session by John C. Havens

Ethics of Mydata and AI