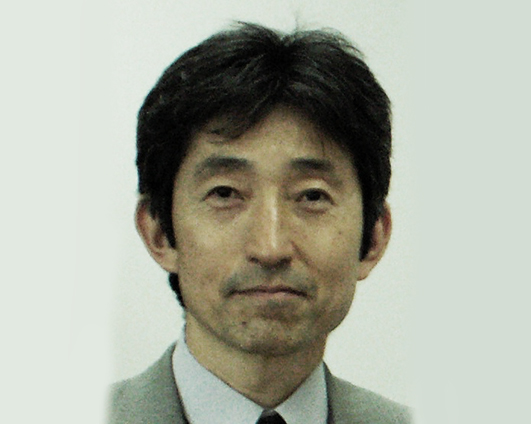 Professor, Social ICT (SICT) Research Center, Graduate School of Information Science and Technology, The University of Tokyo. He received a doctoral degree of science from the University of Tokyo in 1986. He was affiliated with ETL (Electrotechnical Laboratory) from 1986 to 2001, ICOT (the Institute for New Generation Computer Technology) from 1988 to 1992 and AIST (the National Institute of Advanced Industrial Science and Technology) from 2001 to 2013. His research encompasses linguistics, cognitive science, natural language processing, intelligent content, and service science, among others. His current research themes include semantic compututing, PDS (personal data store), and their applications to context-aware services. He was the president of JCSS (Japanese Cognitive Science Society), the president of ANLP (The Associatifon for Natural Language Processing), a director of IPSJ (Information Processing Society of Japan), a vice president of JSSST (Japan Society for Software Science and Technology). His books include `Intelligence Engineering: Horizons of Complexity’ (JustSystem, in Japanese), `Language’ (Iwanami, in Japanese), `Mathematical Linguistics’ (Iwanami, in Japanese), and Topics in Constraint-Based Grammar of Japanese (Kluwer). He received Yamashita Memorial Research Award from IPSJ, Distinguished Paper Award from JCSS, Information Specification Development Award from IPSJ, and so forth.