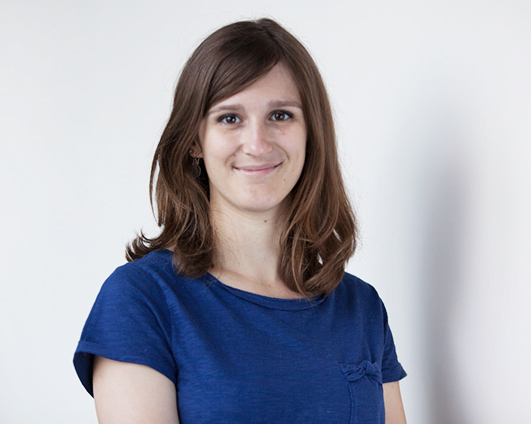 Marine Albarede has been a Project Manager for the Next-Generation Internet Foundation (FING) since 2012. FING is a nonprofit Think-&-Do-Tank that produces and shares novel and actionable ideas to anticipate digital transformations.

She specifically works on digital innovation, leading several projects related to urban issues and personal data. Since 2012, she has co-led the MesInfos project, which focuses on empowering people with their own data.

In 2013, MesInfos gave birth to the first MesInfos Experiment : 300 individuals received their personal data from several organizations such as banks, retailers, insurances, telco operators… data they could use thanks to several services prototyped by innovators. In 2016, Fing takes a step further by launching with several partners the MesInfos pilot project.

All session by Marine Albarede

What MyData Stands For?