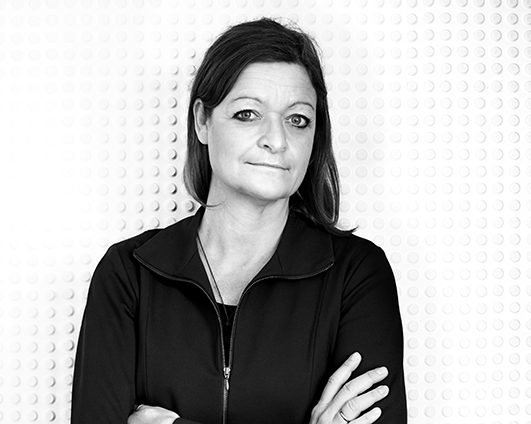 Pernille Tranberg is an independent advisor in data ethics for companies, authorities and organisations. She speaks on data ethics based on the book DataEthics – The new Competitive Advantage which she co-authored with Gry Hasselbalch. She also speaks to individuals on how to protect their data and perform digital selfdefense based on her former book FAKE IT, co-authored with Steffan Heuer.

She is co-founder of the European thinkdotank DataEthics.eu and has developed privacykompasset.dk for the Danish Business Authority to help Danish companies develop privacy policies and respect data protection laws.

She is an internationally acknowledge speaker and has spoken about digital self defense at TEDxOXFORD in 2012, South By South West in 2013, for the Dutch big bank ING i 2014 og several time for Save The Children network in 2015, eg in Warsaw. In Sept 2016 she spoke about The Data Ethical Company at MyData 2016 in Finland. She also spoke about Data Ethics at the World Mobile Congress 2017.

She holds a Master in journalism from Columbia University New York (1995), a BA from the Danish School of Journalism in Aarhus (1994). And has worked as a journalist and editor-in-chief at respectively the Danish daily Politiken and the consumer magasine TÆNK.

All session by Pernille Tranberg

Ethics of Mydata and AI