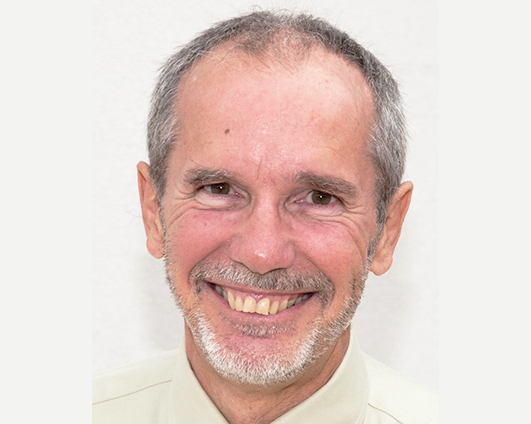 Robert Madge is the founder and CEO of Xifrat Daten AG, of Switzerland, a supplier of data-centric services and IT solutions that enhance the relationships between businesses and consumers.

Since 2016, Xifrat has been developing service offerings and solutions to help businesses in all sectors take a progressive approach to the handling of personal data, going beyond the needs of regulatory compliance to make privacy management a marketing asset.

Previously Robert was President of the European Association for Secure Identification, based in Barcelona, Spain, supporting industry users of tracking and traceability.

From 1986 to 2001, Robert was the founder and CEO of Madge Networks NV.  Under his leadership, Madge Networks grew to become one of the world’s leading network product companies in the 1990s. The company’s operations extended to offices in more than 40 countries, and annual sales of $500 million.

Prior to 1986, Robert was the Technical Director of Intelligent Software Ltd, an R&D company in the UK that created chess machines and varied electronic gadgets, and in 1981 he was the inventor of the world’s first electronic digital assistant.

All session by Robert Madge