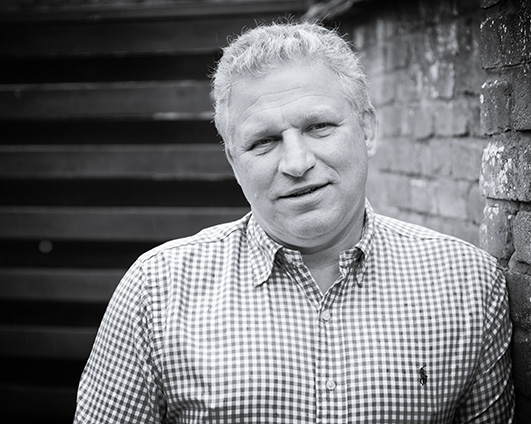 Julian is Exec Chairman and founder of digi.me which enables the Internet of Me, where the individual is at the centre of their digital life, owning and controlling their own data – see http//digi.me.

Initially an aeronautical engineer, Julian founded STASYS Ltd in 1987, specialising in interoperability and the military internet, and grew it to a staff of 230, with subsidiaries in the USA, Germany, Malaysia and Australia prior to sale to Lockheed Martin in 2005. Julian is an angel investor in more than 20 start-up businesses, including firms such as Hailo, DataSift and Astrobotic.

Julian is a Chartered Engineer, Fellow of the IMechE and Liveryman of the Worshipful Company of Engineers, and is also a Virgin Galactic Future Astronaut.

All session by Julian Ranger